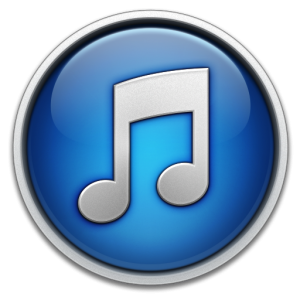 iTunes 11 came out today and the internet has been a flood of praise and criticism for Apples new version of its flagship music player. The top 5 latest features in the new iTunes are the completely redesigned interface, iCloud integration, a new mini player, up next queuing and a much better search as well as being much much faster and integrating a common look for the iTunes store across all Apple devices.

Working at a small web design studio like kc web design kent means working mostly in a room with no other people for the majority of the time. Working like this at kc web design kent has its pro’s and con’s and one of the nicest pro’s is being able to play what ever music I like on my retro hi-fi equipment and 6 speakers! iTunes 11 does feel a lot faster, especially on a large music collection, and after spending the last few years just hitting play and shuffle it did feel nice whizzing around the UI and selecting specific albums and songs again. In fact, I’ve listen to more old music today because of the improved UI than I have done in a long time.

The overall feel of the new version is quite nice but there are a few places where some sloppy UI design has crept in with some unsightly shadows and what looks like fuzzy text. There were some reactions on Twitter stating the new font used was Helvetica instead of the normal Apple Lucida. All in all though, the new version is pretty good. The iCloud integration will make a lot of people happy and the new UI design is sharp and slick and zippy. All I need now is that Apple TV to create the whole house entertainment system and a way to stream movies into the kc web design kent office…must write that letter to Santa. 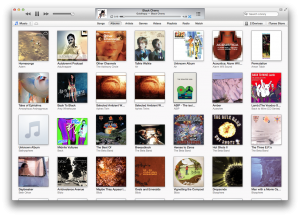